If you’ve been keeping up with the news on the tragic shooting death of Diane McIver, you know there’s quite a bit of speculation as to whether her death was truly an accident. It’s easy to get caught up in the media accounts, and with multiple cable shows sensationalizing how one disgruntled spouse was out to get the other, it’s not surprising people are jumping to conclusions.

However, I would caution you to not pass judgement too quickly. In my recent interview with CBS46 News, I point out that the information released publicly often doesn’t include everything that has been uncovered by the investigation. So before declaring a verdict in the role of arm chair judge, keep in mind that accidents do happen, even tragic ones. 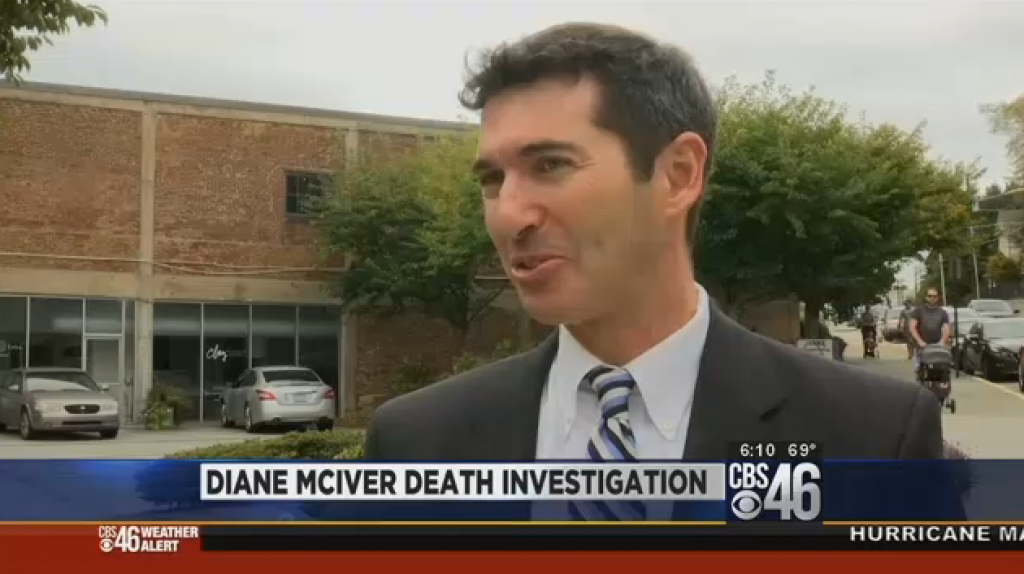